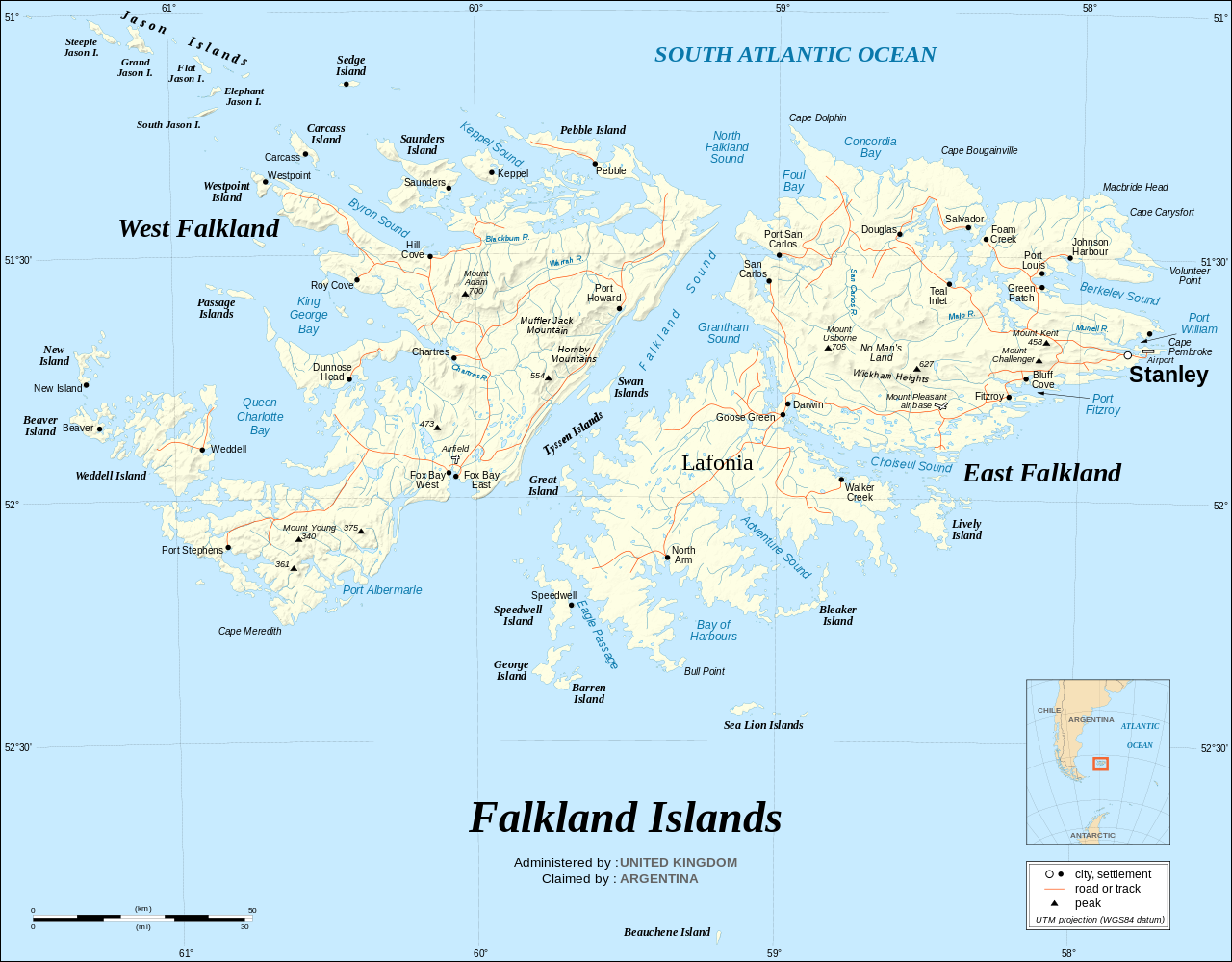 NRPS goes South to The Falklands with Jeremy Richards

Wildlife and Landscapes in far flung places!
24/05/2019
A charming Jeremy Richards engaged a packed house of members and guests at the NRPS on Thursday with his excellent presentation “Wildlife of the Falkland Islands” that took us South once more to these remote landscapes that are so dear to his heart. Wildlife and landscape photography are Jeremy’s passion, and his interest in this part of the world has endured over 40 years since first he visited with a Brownie box camera and was disappointed with his efforts to capture the essence of the wild and treeless terrain, where a huge range of birds and wildlife live alongside the inevitable sheep.

The Falkland Islands’ British connections with their traditional pubs, pillar boxes and double decker London buses that render the scenery strangely familiar, remind us also of the Cornish coast or the Outer Hebrides. Jeremy took time to explain and illustrate the context of island life, taking us to the places remembering the conflicts of WW1 Battle of the Falklands as well as to Goose Green and Port Stanley. Then through his lens we visited a number of small islands with distinct environs in contrasting seasons. Here we saw the gorse bloom and fade, mosses and lichen appear on rocks not visited by the ever active Rock Hopper Penguins, and the grasses grow, whilst the wildlife courted, nested , bred and finally raised a variety of offspring that were a delight to the eye.

We were royally entertained by a humorous commentary on the habits and antics of the King and Magellenic Penguins with their daily pilgrimage into the sea, and their often undignified return to the beaches at the end of a long day seeking food. Equally visual images of agitated male Elephant Seals and Sea Lions strutting their stuff, and those of the more relaxed and jolly females with their blubbery offspring, held our attention, alternating as they did with close up photos of the huge variety of birds that nest precariously on the rocky ledges, in mud holes and burrows, or just in the grasses where they enjoy a rodent free existence on some of the islands. We were treated to unfamiliar sights of Steamer Ducks and Kelp Geese, Giant Petrels and the magnificent Black Browed Albatross, all expertly described and captured by Jeremy, who was clearly “in his element”.

The evening was a visual delight and a very pleasant social occasion, providing what was the penultimate formal meeting before our summer break. Next week we welcome Mike Martin with a presentation entitled “People and other Stuff”, and four local group visits are planned for the month of June.