RECENT NEWS > By the Canal in Bradford on Avon
RECENT NEWS 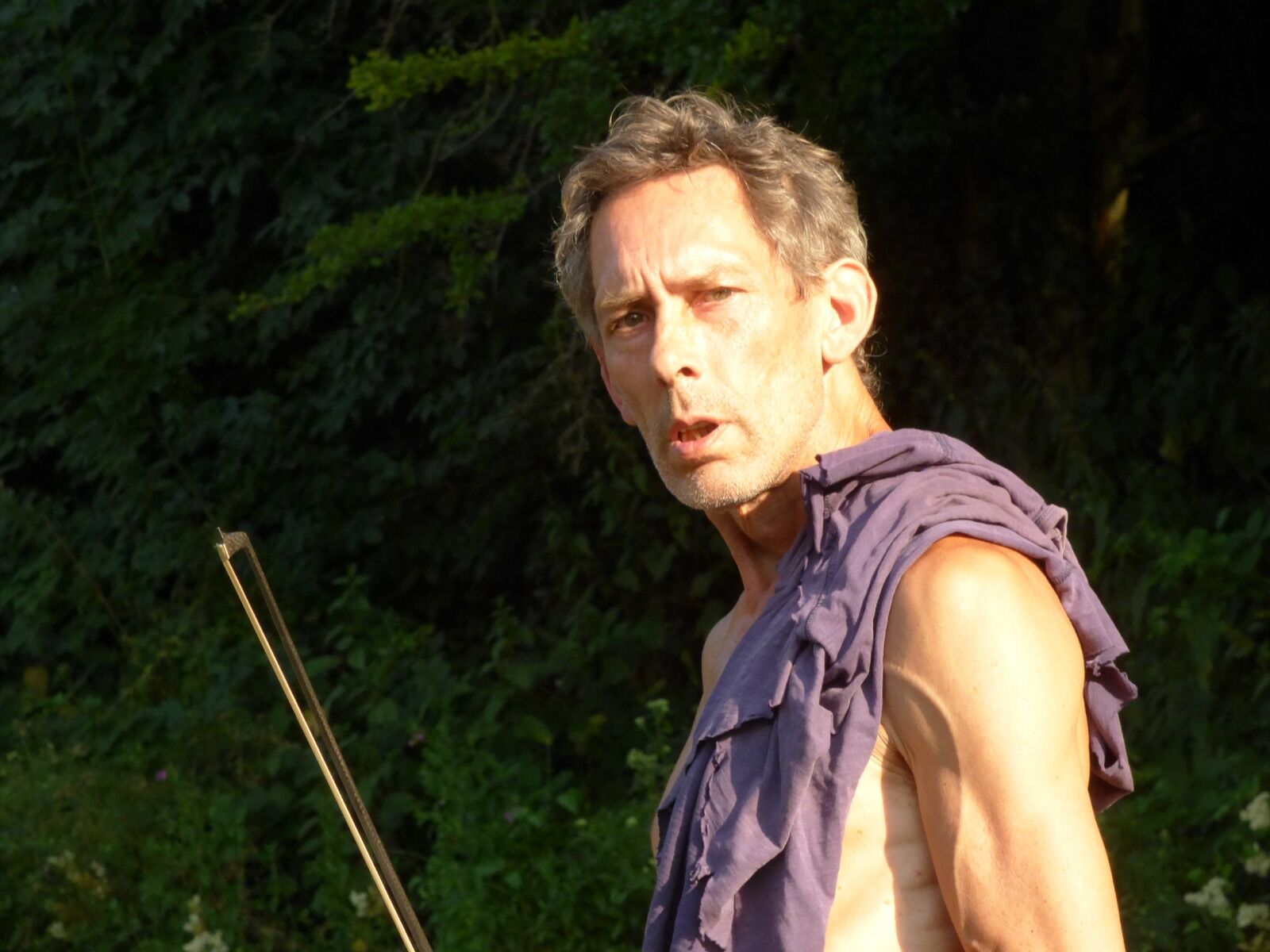 Not so cheerful chappie! Graham Nicholls
Previous
Next

By the Canal in Bradford on Avon

Close encounters of a varied kind!
23/07/2021
In the midst of the recent heatwave, the idea of walking very far in search of photographs, albeit in the evening, was not an attractive one, so the NRPS weekly get together, planned to explore the undulating streets of Bradford on Avon, transformed into a leisurely stroll along the canal and riverbank. At the water’s edge, in the evening light, we found plenty to occupy us, and once again a reasonable group got together for a chat and some fun.

Abandoning the longer trek to the iconic village of Avoncliff, we passed the historic Tithe Barn and climbed the short rise to the canal bank, where sounds of music drew us to a lone fiddler on the roof of his barge, and the opportunity of an interesting environmental portrait presented itself. However, he was less than enthusiastic, and so, taking his very clear advice to go elsewhere(!) we meandered in the other direction, towards the lock, and the bustling pubs and café, idly seeking more willing subject matter.

The bridges and the tranquil water in the evening light, provided the perfect backdrop to the colour and customs of those who live or holiday on the narrow boats, adorned as they are with flowers and bicycles, and all manner of paraphernalia beloved of their owners. We dodged the cyclists and the joggers, stalked the Mayflies and Butterflies that swooped and darted, and snapped away as locks were negotiated and the sun went down. We eventually decided to head back to the pubs to quench our thirst and seek some shade, and we were only briefly distracted by the bathers and the paddleboards in the park.

Before leaving the towpath, we spotted a pair of colourful characters relaxing on their narrowboat, watching the world, and us, go by . Keeping the portrait seeking Graham under control, we approached in some trepidation trying to guage their mood. One with an impressive beard and a cheerful grin, the other sporting a brightly coloured t shirt, and both armed with a beer, they certainly afforded a photographic opportunity which normally we would not have missed, but given our earlier encounter, we hesitated. We really shouldn’t have! THEY engaged US in a lively conversation that could not have been more pleasant and enjoyable, and we snapped away and chatted to them at length about life, the universe and music events. It was a great way to finish off the evening, and the pair of them truly restored our faith in a public that is usually, (but not always), only too willing to indulge us in our innocent pastime.

One more walk to plan before our annual awards dinner at Odd Down. I am happy to put any photos from walking members on the website generally as it could do with a refresh, and if anyone is interested in taking photos of Paulton Rovers in action, the next time I am officially going is to their Veterans' match against Liverpool oldies from the 80s. Tickets are on sale on the website or at the club bar for anyone interested as a spectator otherwise.