RECENT NEWS > Tony's journeys - with the Canon R6 and the family in Yosemite!
RECENT NEWS 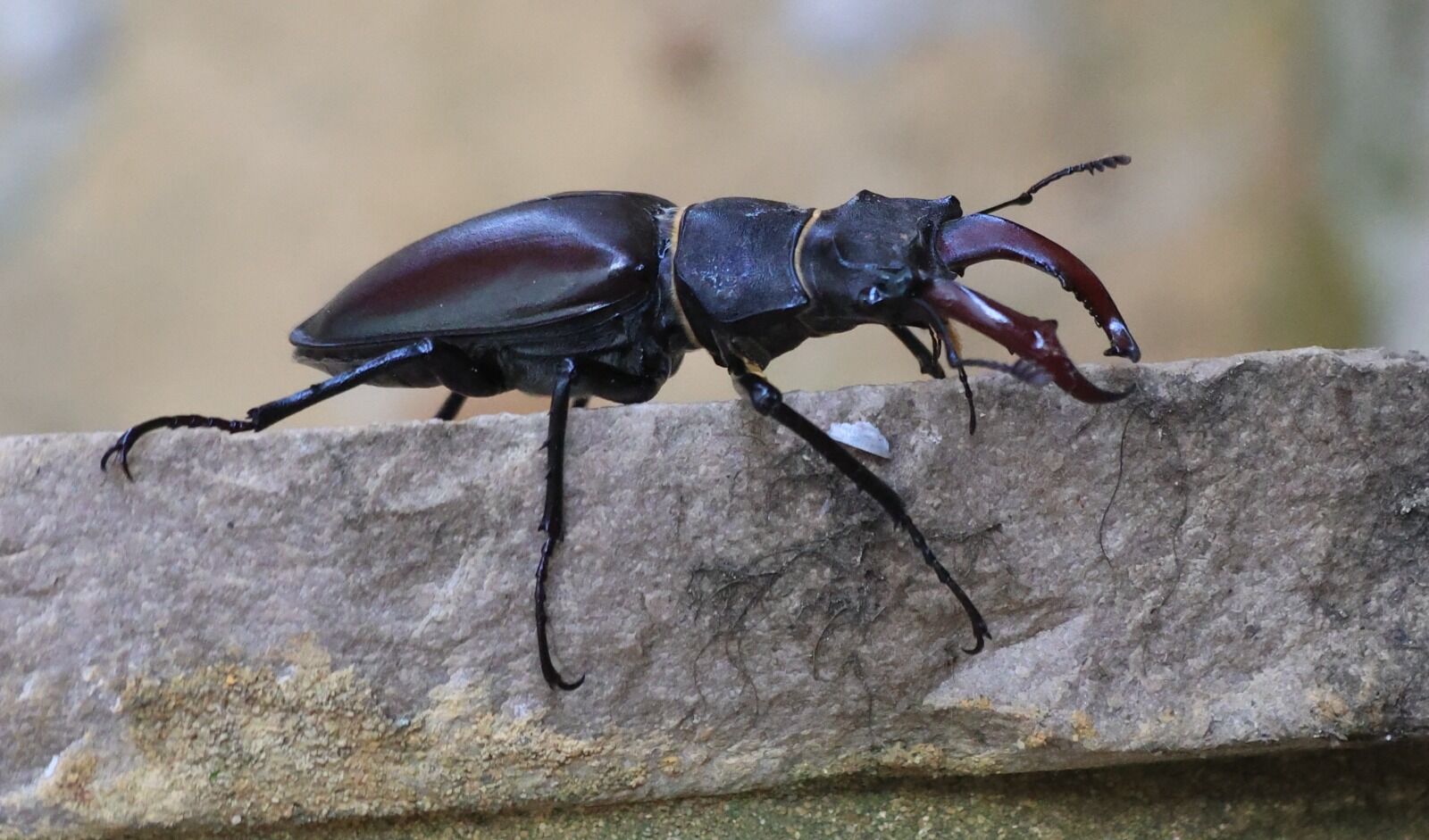 Tony's journeys - with the Canon R6 and the family in Yosemite!

A hobby to enjoy!
20/05/2022
Tony Nineham’s investment in the mirrorless Canon R6 a year ago, has certainly given him plenty to think about and experiment with, and members also reaped the benefits on Thursday when he entertained us with a well put together presentation, featuring his journey in getting to grips with its impressive features.

With a strong interest in all things natural, many of Tony’s early attempts to master the controls featured flowers and wildlife, often in close up with increasingly successful sharp focussing and pleasingly blurred backgrounds, achieved more often than not, hand held in the absence of a true macro lens with the trusty 24-70mm. We saw just how much Tony was learning, as images of beetles and butterflies progressed to the very impressive close up of the Stag Beetle. Ferns and flowers as well as fungi in the woods on walks provided him with plenty of opportunities to practise, and we enjoyed the commentary on the undoubted successes as well as some of the further improvements he felt he could make.

We were treated to the antics of the acrobatic Wren in the garden, Swans and a Robin on the moat at Wells, as well as action shots of fighting Coots and Egrets in flight as Tony honed his skills on the 600mm lens that he added to his collection in-year. Determined to play with the new toy, he slowed the shutter speed on waterfalls and swooping pigeons, went for a shot of the full moon at night and took every opportunity to snap away, whether on walks to Portishead or Severn Beach with the club, or more further afield in Cambridge, Anglesey and Sutton Hoo with his wife and family. The Chelsea Flower Show and more local visits afforded ample opportunity to play with light and shade as well as texture and form, whilst the architecture of London and Bath showed us again how wide his interests in the photographic art have become, and how enthusiastic he is to share with us.

A family wedding in California some years ago, when Tony was just beginning his photographic journey, with a much simpler, basic DSLR, was the focus of the second part of the evening. We witnessed the amazing scenery and the spectacular waterfalls of Yosemite and the High Sierra and realised just how much we can all learn by just getting out there and having a go! It was a very relaxed and chilled evening, and we all appreciated how much time and effort Tony had put into it on our behalf. His recent successes in monthly competitions are testament to just how much of an expert he has become.

Next week draws much of our current programme to a close with the outcome of the May open competition, but there is much to look forward to and a great deal to do as we plan how we will be involved in the upcoming Midsomer Norton Day on July 9th, and as ever our secretary Jill Toman has been beavering away at the programme that will start again, after our informal summer outings, in September.