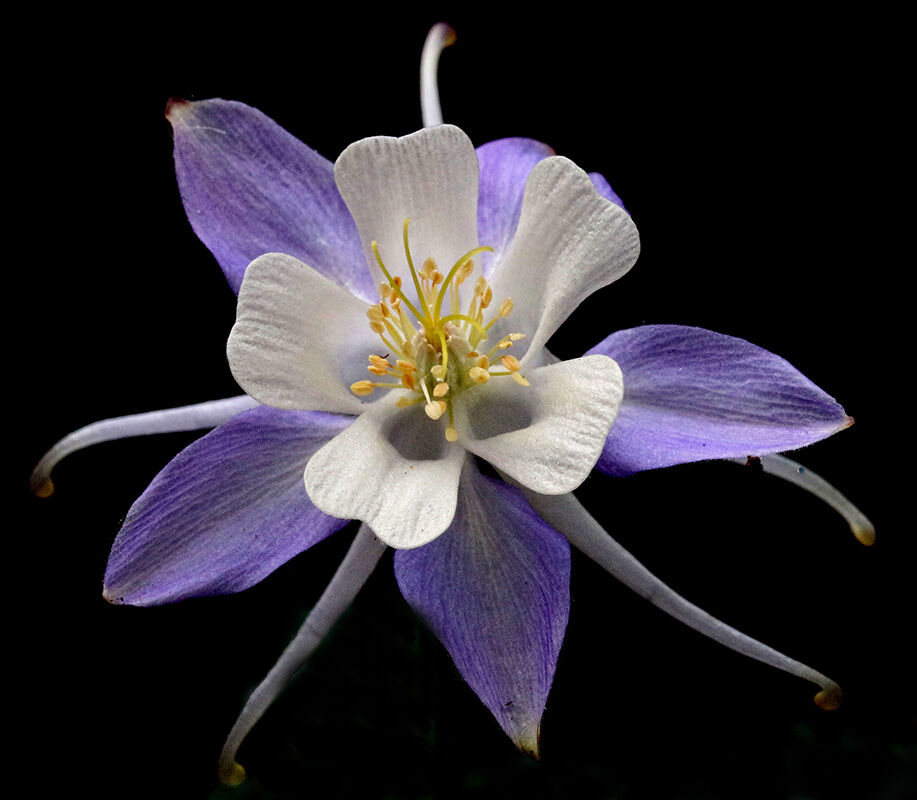 Aquilegia_Graham_Nicholls from the Fixed Focal Length Challenge.
Previous
Next

AGM confirms the popularity of the NRPS! Commentary on MULTIPLE EXPOSURES

Enthusiasm and confidence are the order of the day !
05/03/2021
In a year when many clubs and organisations have struggled to keep going without regular, formal, face to face meetings, the AGM of Norton Radstock Photographic Society confirmed that the club was thriving, and that plans for the coming year are well underway. Whilst the past twelve months have been very different, it has been a time of growth and change for members- a year in which they have picked up their cameras more, learned a great deal about the art, and importantly forged new friendships when contact with others has been in such short supply.

The Chair’s report was very positive about the solid core of members who had taken part in all the organised activities in Lockdown, both on and off line. As the year has progressed the enthusiasm has in fact grown, and the demand for contact with each other through the common interest that is our hobby has been heartening. Attendance at the AGM was good, members were enthusiastic about the year to come, and eager to contribute and support the elected Committee with ideas for competitions, trips out when allowed, as well as thoughts on venues and the future patterns of meetings.

Jill Toman was warmly thanked for her continued hard work as club Secretary, and duly re-elected, as was the Chair, Jenny Short. The Treasurer, Dan Clarke, provided a very comprehensive and positive view of the financial situation and helpful suggestions as to how we can in the coming year keep to the planned budget without in any way compromising the quality of what we offer. Long standing members Janice Cuer, Jane Richardson, and Suzanne Ladd were elected to the Committee, as was Pamela Bruce-Lockhart , and new to the club in the past six months, Louise Bailey. It was a very positive AGM, followed by a Committee meeting to make a few decisions and suggestions to aid secretary, Jill Toman’s preparation of the Programme April 21- March 22. People willingly volunteered to investigate possible places to visit in Summer evenings, and we finalised the focus of our monthly competitions. It seems sensible to continue with virtual meetings until such time as we are confident of the all clear with regard to socialising norms.

We are already looking forward to next week’s presentation by Mike Hendon loosely entitled “”Water Splash photography and the like, using Gadgets in the Garage !” Details of the next Challenge “Multiple Exposure “ will go on the website shortly and the photos from the last Challenge are all now in the gallery entitled “Fixed Focal Length” with the comments from those who took the images on the RECENT NEWS dated 26th February. Take a look -it’s quite an interesting selection.

The CHALLENGE WAS MULTIPLE EXPOSURES How was it for you ?

Pamela was first up and she says :
I love multiple exposure and ICM. Every time I think I'm
making progress I remember Valda Bailey (DO google her) and realise a)
M/E is not easy and b) I have a long way to go yet!

Jenny says :
My friend Jane Tearle from Dorchester has started doing MEs and I decided to have a go. I do enjoy the Ventosa technique called after Peps Ventosa who tends to walk round an object taking pics and then layering them in PS. I want to do this but need to find a tree in a field that i can easily access. Instead for this I used a revolving cheeseboard for my tulips and kept the camera still on a tripod but set to process 4 images in camera as i revolved the base through 90 degrees three times. Then I added a texture or two in Elements. The One of the bridge over the stream that feeds the moat in Nunney was trying out the ME feature in the camera set for 3 exposures. I simply took one and walked forward 3 steps to take the second and again to take the third. You have to underexpose but also can fiddle around in processing to get it better. I am going to look up the lady Pamela mentions It is a bit addictive. I also picked up the new lens today so will try with that.

Jill says :
I decide to go out and about in my immediate local area this sunny afternoon to try out this challenge which is a new process for me. My camera will do double exposures and will take up to 9 images in one! I decided to just do 2 except for 3 for my tree one. It was interesting but you need to decide carefully on the first image.

Graham says :
Here are my entries for the challenge. Never stacked before, and never heard of the Pep Ventosa photography. Excellent, something else we have learned although it took a few attempts. Must try again outside when the warmer weather comes. Just think if it hadn't been for the virus and zoom we would never have tried this. Keep up the challenges.

Suzanne says :
My first attempt at this in camera. My Nikon has a choice of three images but I used two and after reading up about it, soon realised it’s not as easy as I thought. My aim: Not to take flowers/greenery but to attempt pictures which tell a story or have meaning. I set out walking and soon realised finding image one was easy, the second accompanying one not so. I also discovered it tied my camera up for incidental images not connected to my task! Composing the second image to position it just where it was needed within the finished image was a bit hit and miss to start with. For my interpretation, the best bit of advice I read was - think of your two images as a book cover and chapter one, which for me meant - a connection between the two and in the right order. It doesn’t work if there is a mile or so between taking image one and two when you find -Oh no got the order wrong! With just the finished image in camera when I got home, getting the exposure right for both of them was important too. Will I do it again? Yes, - it’s just a different mind set!

Jane says :
Enjoyed this challenge but not as easy as I thought it was going to be, not everything worked! Fence and Pylons worked quite well, sheep I got carried away!!

janice says :
Here is my third image for the Weekly Challenge. I'm afraid it's been put together with images from my archive. I was hoping to use shots from the visit to Wells on Tuesday but not a lot of success and the weather has been rubbish since.


Tony says :
In Spinning Dancer I have used 4 images to try to give the impression that the statue of the dancer is spinning on the spot. I found that it took several attempts using different settings until I had a finished image I was reasonably happy with. Daffodil In The Grass is made from two images. For a first attempt using this feature on the camera I was reasonably happy with the results but I definitely need more practice in selecting suitable subjects and getting the best balance of prime and secondary images to create a pleasing finished image.
Next
Previous