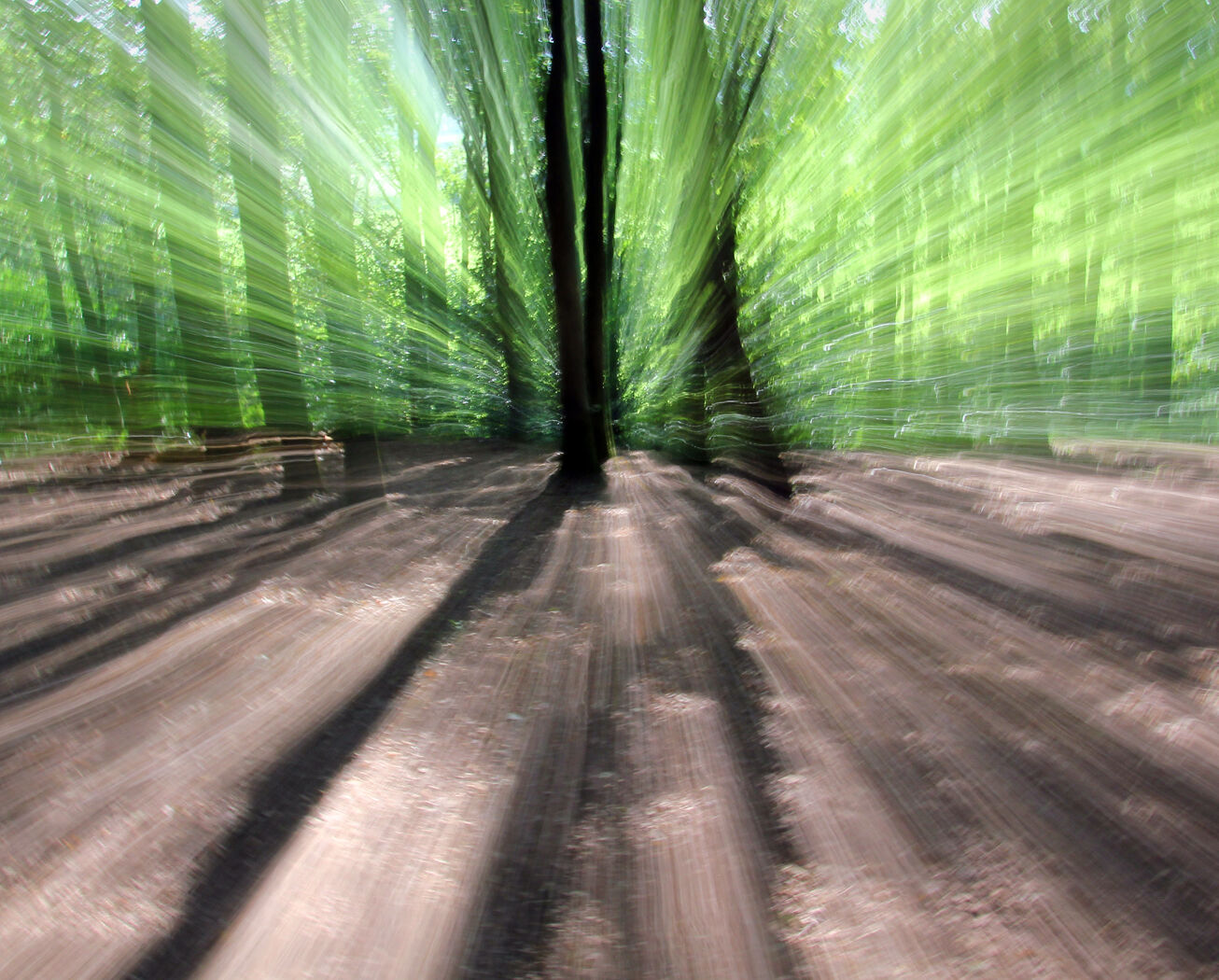 I love trees! by Janice Cuer
Previous
Next

A wealth of Summer Walks on show!

Members recount their explorations and illustrate the summer experiences.
10/09/2021
Thursday evening saw members share images from the walks that many of us have enjoyed in the past couple of months. Despite a few Zoom technical problems, caused by forgetting the mechanics of it all, with more than a little help from Dan, we eventually enjoyed a wide variety of photos that depicted the members’ different “takes” on the environments we explored together.

We see things so differently! Newly skilled in the art of sharing via Zoom, Diana naturally concentrated on the wildlife and the nature, whilst Suzanne, as ever, went for the quirky details that only she notices, as well as shots of colleagues absorbed in their art or just in conversation in the landscapes. There were photos from the streets of Bristol and Axbridge, Frome and Warminster, as well as land and seascapes from the rolling hills and beaches of Somerset. Bill gave us all a lesson in different treatments, and we all judiciously refrained from showing those quality shots from the outings that are no doubt being entered for the upcoming Open competition in September. The recent visit to ESR featured in some shots, and the Morris dancer that stood out in Frome was in more than one scene.

Janice, suffering from a computer malfunction this week, had little time to put together any photos from walks other than the one we did on the day of the meeting, when we explored Beacon Hill Woods in search of fungi that have appeared in such abundance there this year in early Autumn. We all know hoe much she “hates people” in her photos, but she is equally averse to mushrooms apparently, and so instead she concentrated on the trees, using her undoubted skills in intentional camera movement (ICM) for a set of images that completed our evening and impressed us all.

The rest of us really enjoyed foraging for the fungi! We wandered at leisure in this lovely place, meandering round the ancient burial mounds and circumnavigating the standing stone, marvelling at the varieties we were finding and photographing. Diana discovered a local walking his dogs, who took an interest in what we were doing as a fellow enthusiast, and he led us to a patch we otherwise might not have discovered, before we eventually dashed to Rocky Mountain Garden Centre, where they cheerfully made us tea, as they cleared the decks and closed for the day. Our recounts this evening were full of good humour and cheer, and we look forward to next Thursday’s meet at which the ever popular Duncan and Deborah Armour return via Zoom to share their African journeys.