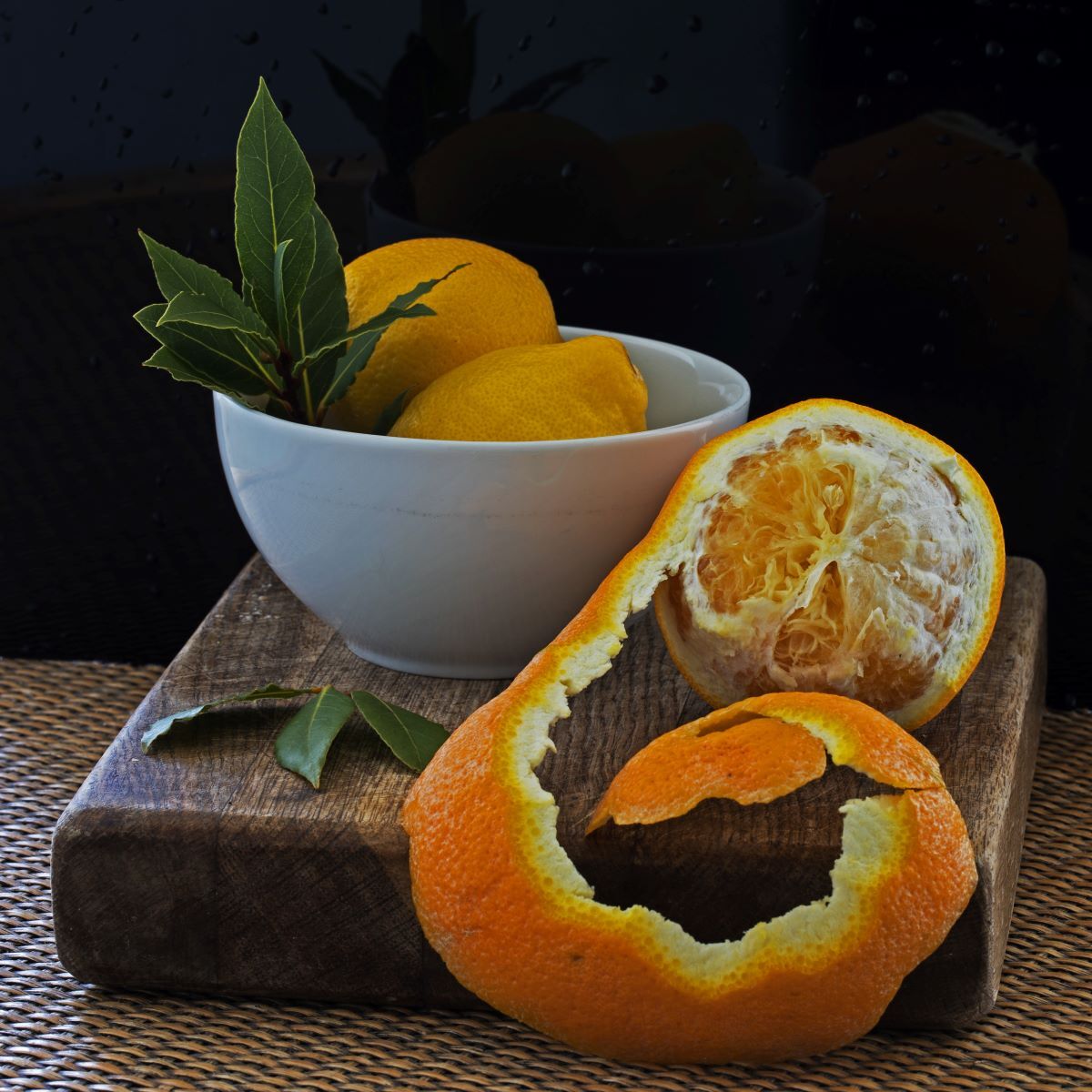 Oranges, Onions and Owls for the Letter O!

Some creative ideas for this year's letter of focus !
19/03/2021
A Plethora of Oranges, Onions and Owls ! The letter”O” proving popular.

Peter Ottley, Chair of Bleadon Photography Group, judged our annual competition featuring a letter of the alphabet, and this year it was “The Letter O”. Our Zoom evening was once again very well attended, and once again the competition attracted over thirty entries in each category.

Peter put a great deal of time into his well-considered commentary, achieving a good balance between matter of fact simple appraisals with good technical and creative advice. He was very appreciative of effort that members had made to meet the brief, and delivered his messages very positively and with humour. Peter himself is an avid wildlife photographer , with a particular interest in birds. Whilst he was presented with Ox Peckers and Ostriches, it was Owls that featured in abundance, but his final choices for the awards were pleasingly varied, ranging from Orang Utangs and Otters to the O2 building, the Arctic circle and Optical Illusions. It was good to have a judge who was not obsessed with absolute sharp focus and the accepted conventions, considering instead the intent of the photographer in creating atmosphere and mood through light, or in terms of composition the deliberate placement of the subject in the frame for effect. It was a longer than usual evening, but one which held our attention well, and gave us much food for thought.

In the Colour Competition Suzanne Ladd was Commended for “Orange” and “Odd”, and Jane Lewis gained the same award for her “Aren’t I Beautiful?” Louise Bailey, our newest member, was highly Commended for her evocative and creative image “Ochre”, and Graham Nicholls for his equally creative and colourful “Oil on Water”. In 2nd place was Diana Walker with her “Orang Utang”, but it was unusually the still life images “Oil and Onions” and “Orange and Lemons” by Jenny Short that took 3rd and first place respectively.

The quality of the images in the Monochrome section was again very good, and Peter was again impressed with our creative efforts. Jane Richardson,s “Oven Ready” caught his eye and imagination and was Commended, as well as her still life “Oats”. Also in this award were Suzanne Ladd’s “Observation Point”, and Jenny Short’s “Over The Levels” rare venture into landscape mode. Diana Walker was Highly Commended for her “Otter with a Stone”, and Jane Lewis’ fish eye view of a boat in the “Arctic Circle “ achieved a good 3rd place. In 2nd place was Jill toman’s monochrome of “The O2”, but this month’s winner was Graham Nicholls with his very clever “Optical Illusion” captured at the Eden Project.

Last week’s Challenge was tricky , and creating a mood through use of depth of field was something we all need to revisit to master. Members are challenged this week to recce individually a walk that we could undertake once we are allowed to meet in groups again at the end of this month. Next week the club will see more of the Frome Salon exhibits and are reminded that subs are due now and to remember to hand in their pathways photos by April 1st.