RECENT NEWS > No lack of enthusiasm at NRPS!
RECENT NEWS 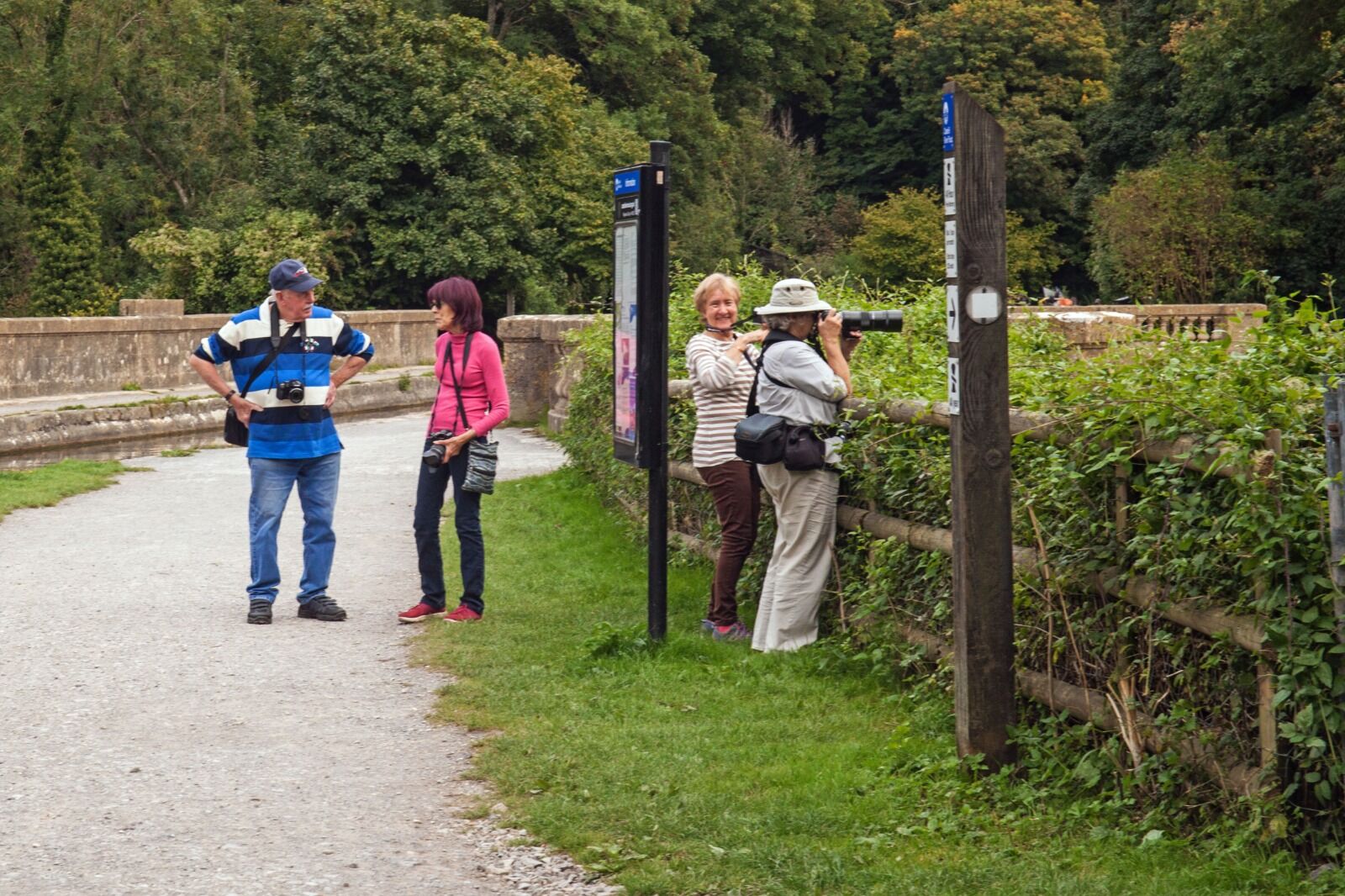 Down by the canal with a camera!
Previous
Next

No lack of enthusiasm at NRPS!

The MSN Journal resumes publication next week -hope the report will feature in it.
11/09/2020
In common with all other photographic clubs and societies, NRPS ceased to meet and follow its weekly programme of planned events once the C-19 pandemic Lockdown came into force in March. It quickly became apparent that there was a will and determination amongst most members to keep in contact during the lonely months of isolation, and also that the “camera camaraderie” we all had enjoyed, and taken for granted for so long, was going to be increasingly important to re-create and nurture for our own mental well-being during such strange, unprecedented times.

Zoom gatherings became the “new normal” as we coached and supported members in joining and hosting meetings on a variety of platforms. Together we learned how to screen share and obey the protocols of muting and contributing in an orderly manner. At first it was just good to “see” each other and chat, but as the need for a weekly focus grew, we set ourselves Weekly Challenges, exhibiting and critiquing each others’ efforts both at the meetings and on the website , where the new Galleries grew in popularity. Some of these remain on the website for general viewing- until we replace them with new ones you can take a look!

The Weekly Challenges kept us busy and focused throughout June and July when we would normally have ceased our formal meetings in favour of summer outings. We tackled a range of subjects designed to increase our knowledge and skills in areas with which we were hitherto unfamiliar. Members cheerfully photographed such diverse subjects as water droplets and garden birds, as well as landscapes and items frozen in ice! We took walks in isolation and recorded our journeys, tried intentional camera movement and changing our viewpoints- there was something for everyone and a solid core of members have engaged throughout the summer with enthusiasm and growing confidence.

When the rules on socialising lifted slightly, we cautiously began to meet in small groups on Wednesday afternoons for short walks with cameras. This has grown to be a regular expectation for up to 10 people at a time, and was greatly missed when we took a brief break in August. We met in a Park in Shepton Mallett and decided to continue in the same vein for the foreseeable future with Virtual meetings so the programme has been adjusted slightly to accommodate this up until Christmas, when we shall review again. In the meantime, Weekly Challenges have become a monthly feature by popular request, and we have been taking advantage of the pleasant weather to continue with our walks.

The September Challenge features mono landscapes and environmental portraits so watch out for that Gallery at the end of the month. This week’s visit to the Dundas Aqueduct and Basin was appropriately socially distanced as a group walk, and we shall operate in “bubbles” of less than six from now on. This week’s Zoom meeting was led by myself and featured instruction on how to create abstract pictures using simple paper structures, light and texture. We look forward to seeing the photos that will result from it in a couple of weeks. The programme next week features the Open Competition judging of what would have been prints, but are now digital images.