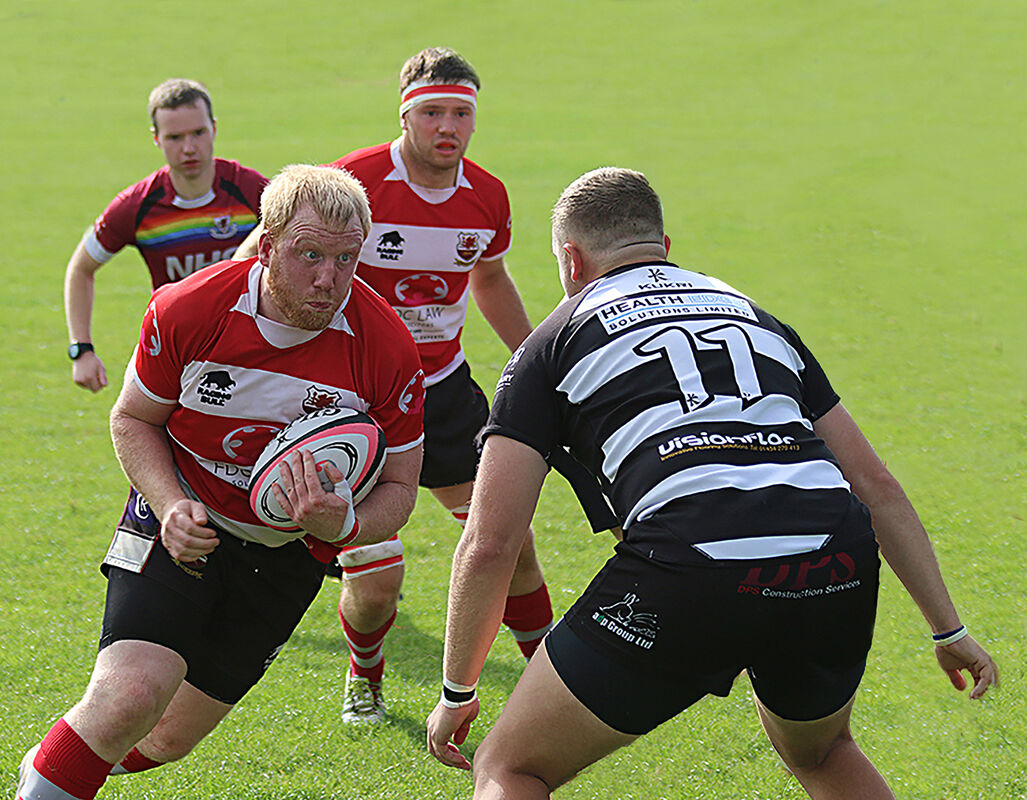 Get outa my way!
Previous
Next

The eyes have it! Graham scores with a Rugby winner.
21/01/2022
The quest to win NRPS 2021 Picture of the Year was hotly contested, and popular judge Keith Spicer was very positive about the high quality of the entries in all four categories. A stickler for straight lines, Keith was generous in his praise for those who experimented, but gave carefully considered technical advice on cropping and composition for those that did not make the final cut. His in-the –moment, online demonstrations of what might have been differently presented, were well received.

Monochromes and muted tones did well throughout, but in the end, it was the vibrant and exciting rugby shot, (in which the eyes undoubtedly had it) that secured the 2021 POY trophy for Graham Nicholls, as the overall winner.
The Landscape section saw Janice Cuer in 3rd place with her “Moored in the Bay”, and Pamela Bruce- Lockhart’s minimalist and muted “Sliver of Hope” taking 2nd. Jenny Short’s “Willows on the Water, depicting the Somerset levels in flood, was the winner in this section.

Monochromes took all three places in the People/Portrait section. In 3rd place was Jenny Short’s “A Friend in Need , taken on the streets of Bath, and Graham Nicholls’ “Blonde Boatman” from Bradford on Avon was 2nd. Tony Nineham took 1st place with his humorous capture of a nonchalant, reclining figure, on a bench somewhere in Cambridgeshire, entitled “Lazy Sunday”.

The Sports/Action section produced the overall Picture of the Year 2021, but was strongly contested with razor sharp images from Bill Collett and Janice Cuer sharing 3rd place equally with their “Village Cricket” and “It’s Going In!” photos. Jenny Short’s surfer, “Living The Dream”, took 2nd place to the beautifully aggressive, overall POY by Graham Nicholls, aptly entitled “Get Outta My Way!”

Once again, in a virtual meeting we enjoyed a pleasant evening celebrating the best images from a year dominated by lockdowns. Winning images can be viewed in the gallery online on the Society website, and will be celebrated again when awards will be officially made, at the annual dinner at Old Down Inn on 25th February. Members are urged to make their menu choices known to Janice Cuer as soon as possible.
Jenny Short 21.01.2022
Next
Previous