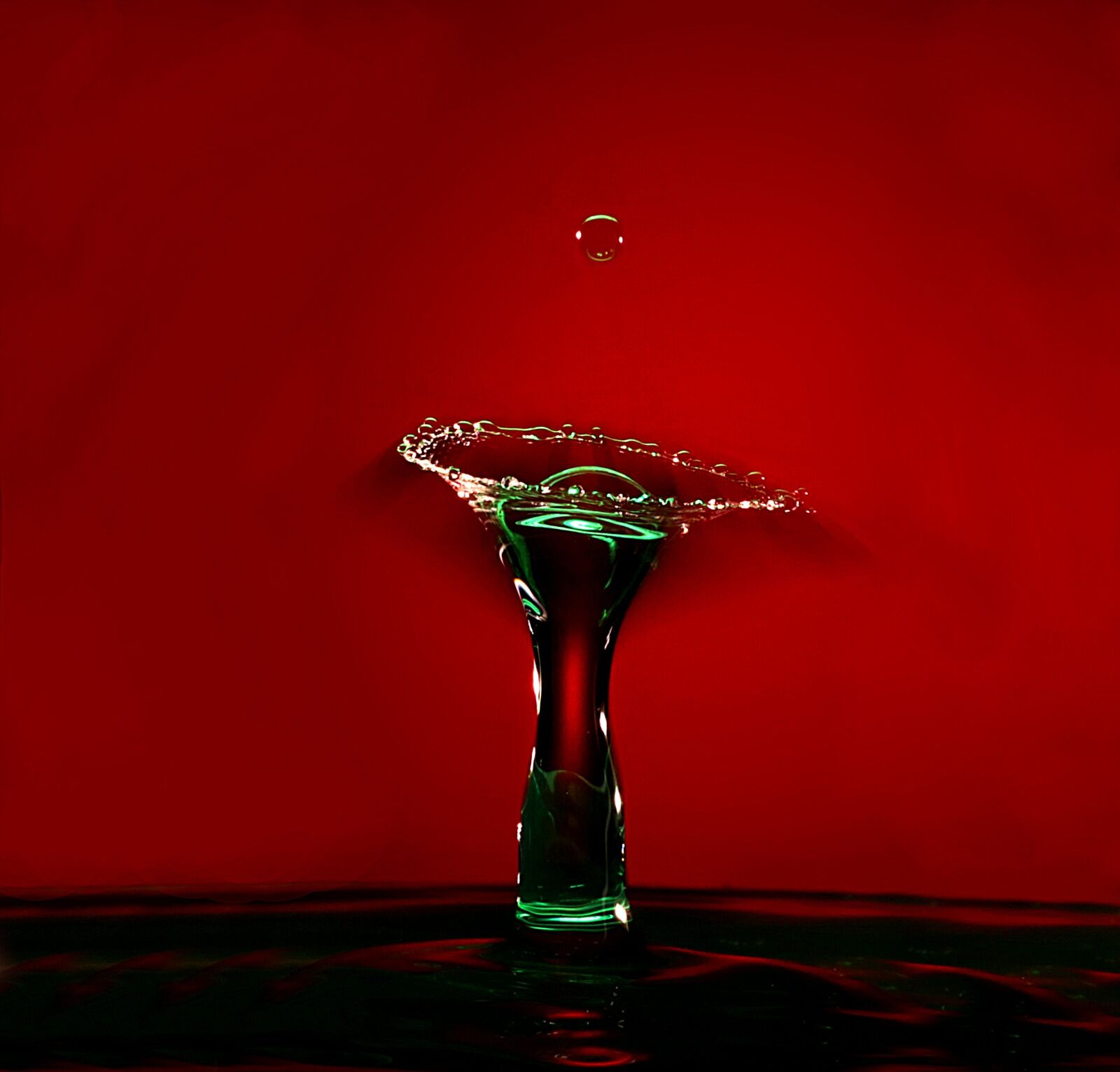 Making a Splash by Bill Collett
Previous
Next

Beer and Brass by Bill!

A feast for the eyes and ears as Bill Collett entertains with steam and street stuff!
12/11/2021
Long standing member Bill Collett enjoyed a large online gathering of members on Thursday when he hosted an evening featuring his photographs. Bill has a background in engineering, and is well known for his love of all things steam and metal, so it was no surprise that the evening’s focus was rooted in the bi-annual trips he has always pre-Pandemic made to Dordrecht in October, immersing himself as he does in their Steam Weekend antics.

Bill presented us with a barrage of images accompanied by alpine music that lent an air of pace and energy to our usually more tranquil evenings. Both miniature and full-sized steam trains were lovingly photographed in a style we have all long admired, as he captured the atmosphere of beer and brass in evidence on the streets, canals and waterways of the town.
The festival also featured vintage buses, steam cars and organ grinders as well as the Belgian Fire Brigade in all its finery and the sights on the streets both in and out of the deluge of rain that fell on the last day. Bill is also well known for his studio work and the collection of photos of water splashes in a range of colours and shapes exemplified just what can be done with a little patience and a lot of understanding! These were second to none that I have ever seen and a great credit to Bill and his skills with a camera and flash.

We also enjoyed images of surfers off the beaches at Bournemouth, walks around Clifton including the Barnstaple area that featured Almshouses and ancient doors that exhibited the textures and colours that fascinate Bill on every outing. Equally vibrant and colourful were the images of the detail captured in graffiti-like Street Art, that is so prevalent in Bristol . We were never bored, as there was a plethora of visual delights at every turn, and we warmly thanked Bill for his efforts, and wondered aloud at the number of photos included in his excellent presentation.

Next week we have the delights of the judging of the monthly Competition that features Abstracts which should be fun! Also, in response to regular demand for getting together whenever we can, Janice Cuer is organising a new WhatsApp group for members to use when planning a walk with their camera, that should simplify the process of communicating their intent to others who may be interested. This is just another indicator of how vibrant and innovative we are as a group, and the extent to which we get out there and practise!