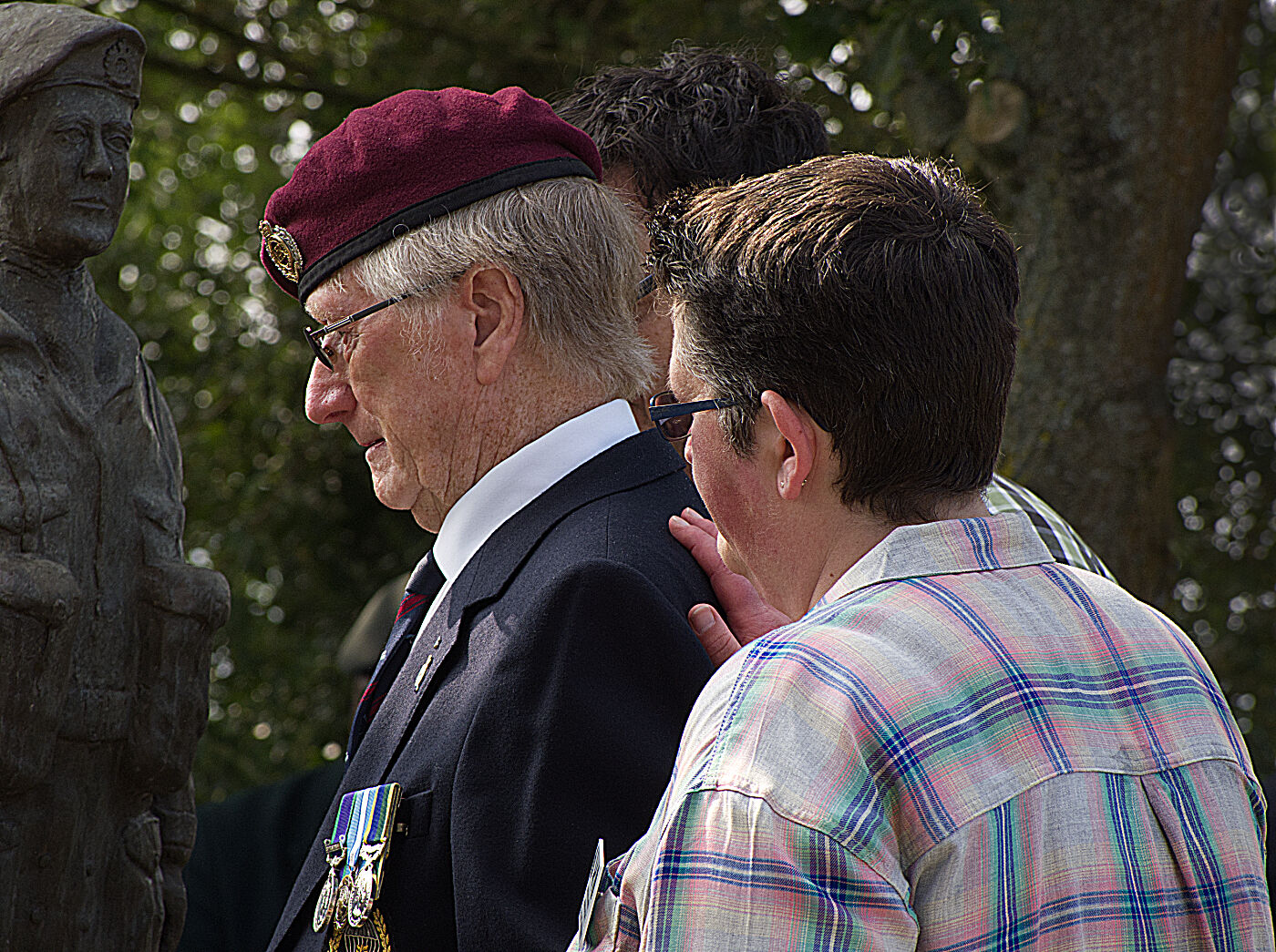 Results from our latest monthly Competitions
18/03/2022
The Society renewed its long association with judge Beryl Heaton. A good friend of Margot and Mike Witcombe, Beryl began by commenting on how much she had enjoyed the current exhibition featuring Mike and his cameras, at the Radstock Museum. Trustees of the Museum are welcoming Margot together with a number of representatives from NRPS, to a special viewing in Mike’s honour on Monday 21st March.
Beryl offered her usual cheery critique of the entries for our March Open competitions, together with brief descriptions of her interpretations of our efforts. She always gives useful tips and pointers for improvements, usually for composition or technique, whilst always acknowledging the possible restrictions that might have been on the photographer at the time of taking . Her sensitive comments are always appreciated by members old and new, and the winning entries were well deserved.

Both Mono and Colour sections attracted thirty three entries in all; both were strongly contested but eventually saw Jill Toman’s “Belvedere, Tuscany” landscape winning the Mono section and Jane Richardson’s poignant “ A Moment”, captured at a local memorial service, taking the honours in the Colour.

Jane Richardson, Diana Walker, Graham Nicholls and Jenny Short were all commended in the Mono competition, whilst Jill Toman, was twice highly commended for landscapes , and Janice Cuer was awarded the same for her “Railwayman” taken at Cranmore station. Graham Nicholls was third in this section with his “Double Snowdrop” and Diana Walker was second with her phot of “Badgers”

Diana Walker, Janice Cuer and Jenny Short were again commended in the Colour section with highly commended entries from Graham Nicholls, Diana Walker, Jill Toman and Suzanne Ladd. Third place went to Jenny Short for “Captain’s Kick” and second place to Jill Toman for “Chugging Up the Incline”. It was really gratifying that so many photos taken locally at both sporting events and celebrations featured this time, as one of our stated aims is to increase the extent to which we engage with and enthuse our community.

There are more events taking place on this coming weekend to tempt us out with cameras- not least the Mendip Farmers’ Point to Point at Ston Easton and the cars gathering on the green at Downside. Next week we will be enjoying an annual look at some Audio Visual presentations and plans are well in hand for the new season.