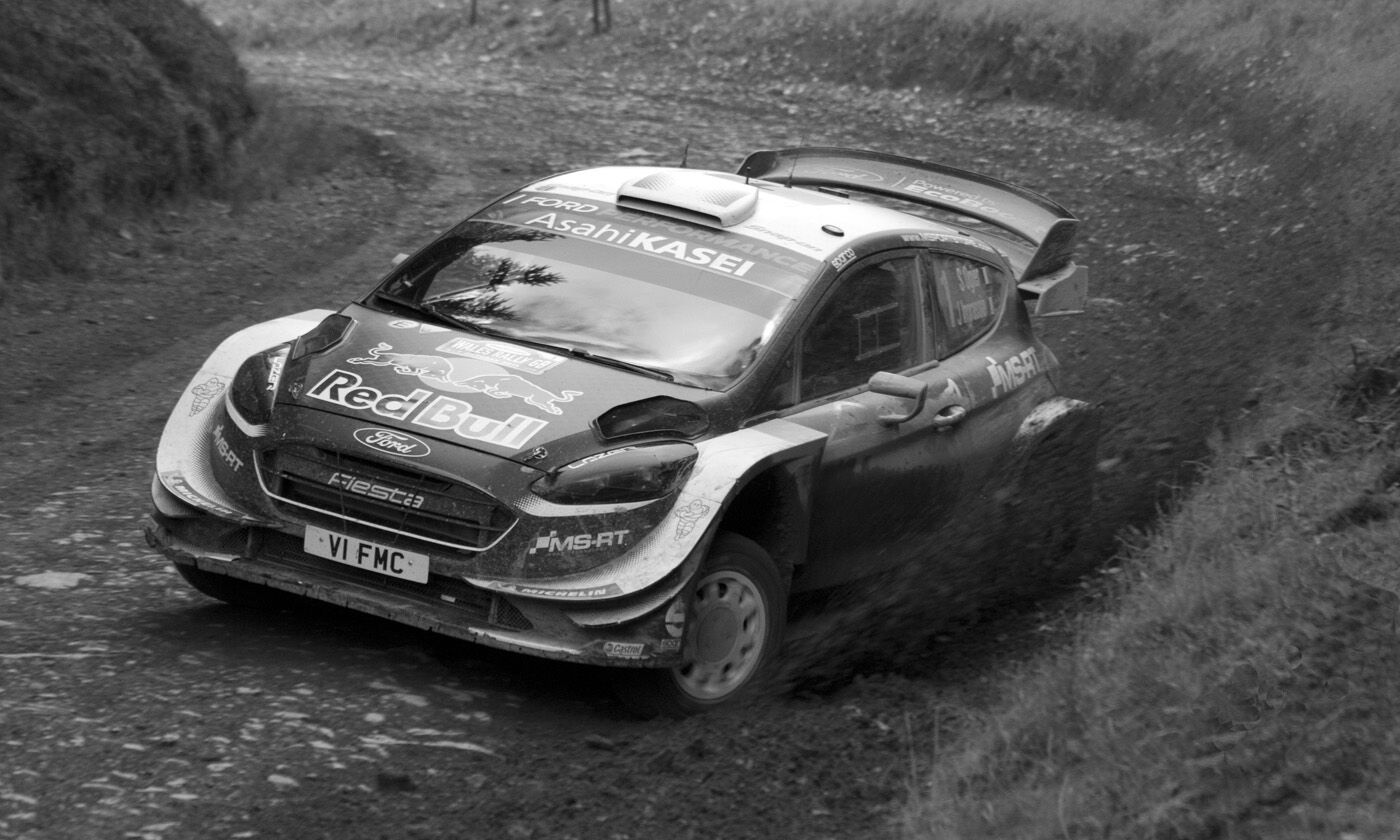 Tony Nineham on the ball with Sporting Life images !

A host of action shots on view in recent competition.
17/10/2020
Given that Lockdown has made photographing sports events nigh on impossible since the Spring, NRPS members could have been forgiven for not being as enthusiastic as usual for the competition entitled “Sporting Life”, postponed from earlier in the year. However, this was not the case, and although judge Steve Hallam was less impressed with the black and white images, he felt that the colour entries were certainly up to standard. We again gathered virtually on club night and were joined by a potential new member, Alex Montacute, who contacted us through the website. In these times of isolation, it is clearly important to be visible on the internet! Alex was warmly welcomed and we hope he will be back.

Steve was looking for sporting action, and gave fair and helpful feedback and commentary upon the range of images that covered motor sports, cricket, skateboarding, rugby, judo and the ever-present horses. Steve gave us some helpful hints on the technical aspects of sports photography on focusing, exposure and sharpness, and threw in some humour to boot. I particularly liked his comment that one photographer at the Bath Marathon had, in addition to achieving a sharp image, managed to “get light on the runners behind!” We thoroughly enjoyed his comments and learned from them. the best photos from the evening are listed below and can be found under the Competition results gallery online.

In the black and white section Graham Nicholls and Tony Nineham were commended for their rugby and motor racing photos and Tony also achieved highly commended together with Bill Collett and Jill Toman in this section. Bill’s “Not out” in a village cricket match was placed third, with Jill Toman’s “Sport of Kings” in second place. It was Tony Nineham again in the frame this week taking first place with his cycling photo “Teammates”.

In the colour section Bill Collet was commended for his Bath marathon shot (and for getting light on the runners behind !), and was also commended for the dynamic “Surfer” as was Jenny Short for the cricket shot “The one that got away”. Highly commended were Janice Cuer for a rare polo shot, Graham Nicholls for “By the Seat of his Pants” and again Tony Nineham, who was on a real roller, with “Muddy Corner”. Graham Nicholls’ skateboarder “Going Down” took 3rd place, with Jenny Short’s “Eye on the Ball” in 2nd place. The winner in this section was Jill Toman for “Rounding the Bend” at a motorbike and sidecar event.
Congratulations to all the winners and well done to everyone for entering! Let’s hope the next Open Competition, with entries due in by 5th November, can feature some shots taken out and about more recently.

The October Challenge Gallery is beginning to fill up with images from keen members, and the regular walks are proving popular still, with Diana leading us on a fungi hunt near Ammerdown last week. Next Thursday 22nd October we will be meeting somewhere near East Harptree at 2pm (details will follow) and later we look forward to enjoying an evening with Suzanne Ladd- her take on photography is always a little bit different!