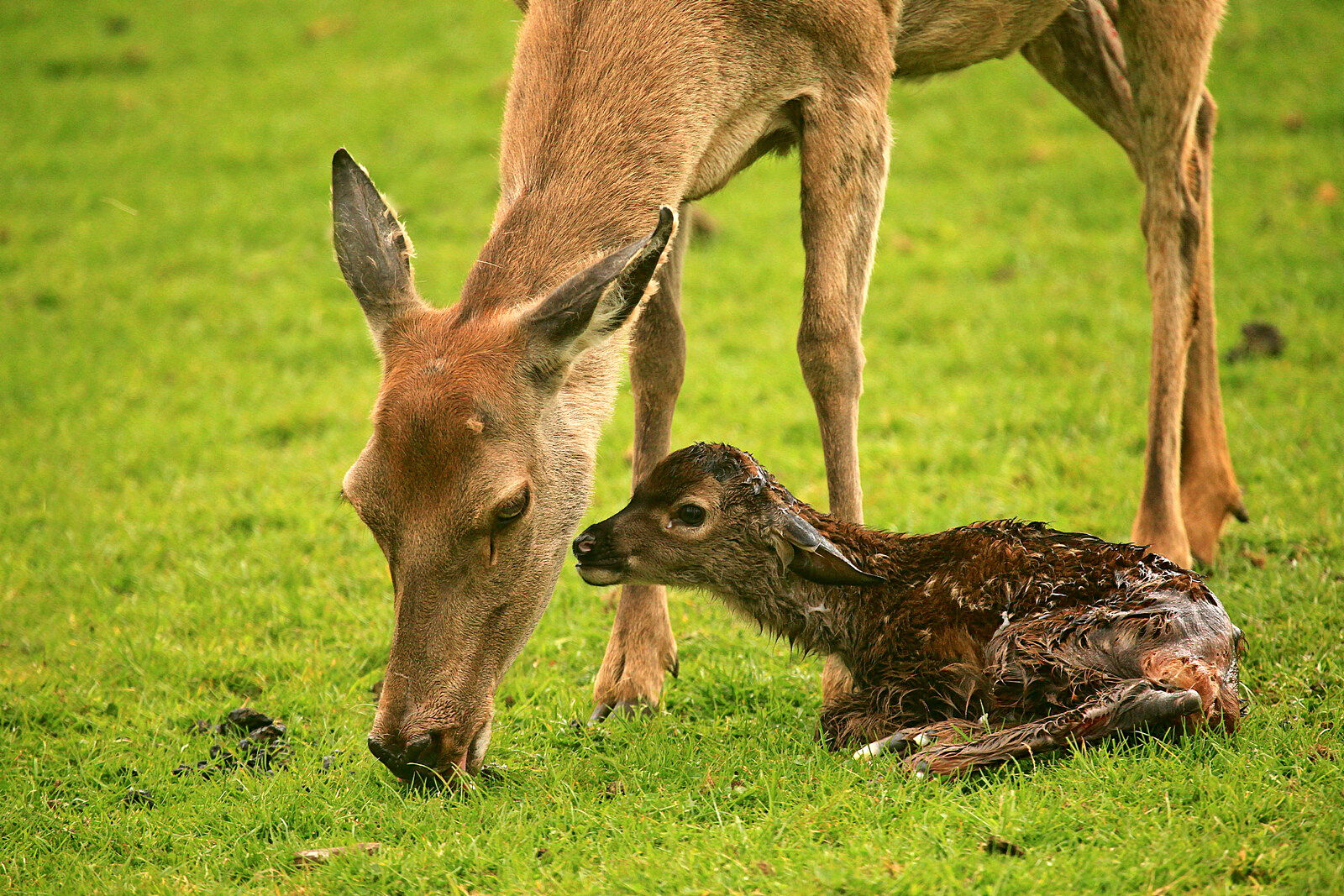 Some class photography from Peter Weaver.

Peter takes us on a journey through his favouraite shots.
08/04/2022
Peter Weaver from Hanham CC entertained us on Thursday with favourite photos from his own incredible collection. They span the years since he began taking photographs with film and slides through to the digital present, and illustrate how varied his interests are, as well as how keen he is to catch the perfect light.

Like the rest of us, with increasing age and experience, Peter is refreshingly “Gung Ho” about the opinions of some competition judges, and he has been so successful in Salons and Awards despite some of the judgemental advice received that he duly ignored, we were all encouraged to keep taking the photos we want to, and enjoy the experience!

Peter’s photos included a wealth of material from wildlife encountered along the way, as well as club portraiture and landscapes from his travels far and wide within the UK. Recommending both locations to seek as well as local hostelries to enjoy in the process, Peter demonstrated clearly how important it is to wait patiently for the appropriate shot, rather than to go for the more immediate obvious. His work featured some lovely light and colour as well as contrasts obtained by doing just that on numerous occasions, and clearly reaping the rewards.

Whilst many of his shots were proclaimed winners at very high levels, many more were simply personal favourites, and his explanations as to why these were so important to him were illuminating. He is particularly fond of his shot of the new-born deer and rightly proud of his Big Cat shots from the Wild Arena project.

We saw shots of moving water, milky and blurred, sharp and defined as well as numerous shots form locations nearby with which, through our walks and outings we are familiar. His collection even included a Suffolk Punch mare, Lexi, and her foal Braveheart that featured in last week’s episode of Countryfile! Peter explained a variety of techniques, including both intentional and unintentional camera movement, and ways of capturing action that is pleasing to the eye if not at all sharp throughout- a feature so often obsessed over in competitions!

It was again a pleasant, friendly evening, with an old friend whom we warmly thanked, and look forward to welcoming again. Members handed in their entries for the latest competition featuring photos associated with the letter “P” and look forward to those being judged shortly as this year’s programme draws to a close and we look forward to next season’s opportunities.