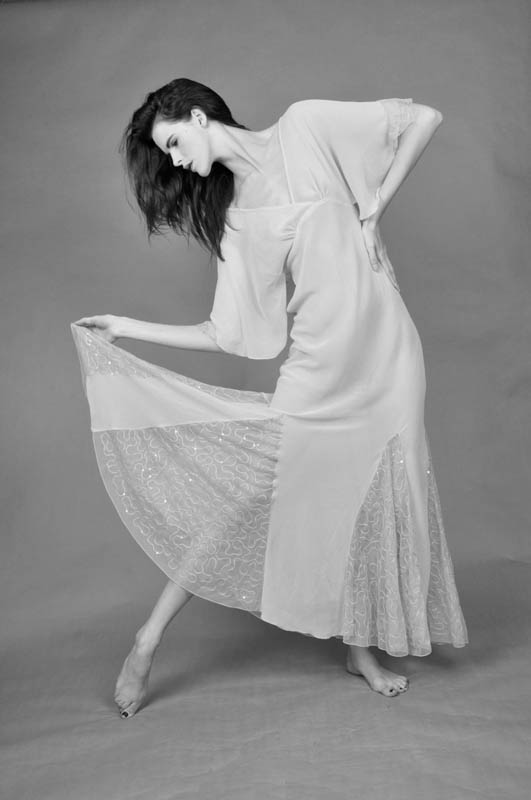 Members were very saddened to hear of the death of Mike Witcombe on April 2nd 2020, and our hearts go out to Margot, at what must be such a sad and lonely time for her. Mike’s funeral was on Wednesday 22nd April, and in these lockdown conditions, regrettably none of his friends from the Society was able to attend. Margot says it was a very tough day, but the sun shone brightly, for which both she and the Vicar were grateful. Mike’s death was not linked in any way with the Coronavirus. He had been ill for some time, and it was a routine treatment for his condition that took him to the hospital where his condition suddenly worsened unexpectedly.

Mike has also been a member of a number of other, larger clubs over the years, but his heart has always been at NRPS.In honour of his long service, Mike was awarded Honorary Life Membership of the organisation in the March 2020 AGM. He was a loyal supporter of Margot throughout her years as Chair, for most of which he acted also as Secretary. A successful photographer in his own right, Mike held strong opinions that he was not afraid to voice. These stood him, and the club, in good stead, at times when it was largely his determination and energy that kept the organisation going through thick and thin. He always did his best to promote and keep the club alive, especially at times when membership otherwise might have faltered.

An ardent collector of cameras and photographic memorabilia over the years, Mike’s passion was for portraiture, and he spent many hours with lights and backdrops at his home studio. Here a host of models gained experience in their craft, as Mike perfected his studio photography skills, and produced photos of which both he and Margot were justly proud. He dabbled with other genres, but it was for his studio work that Mike was best known, and had most success.

Always supportive and helpful, with an iron will and a ready wit, Mike will be sorely missed, not only by our own members, but across similar organisations in the South West photography community, where he was well known, much respected and admired. He was a quiet, calm and thoughtful gentleman, whose life was much enhanced by his love of photography.