RECENT NEWS > The beauty of the Icelandic landscapes as seen through the eyes of Richard Price.
RECENT NEWS 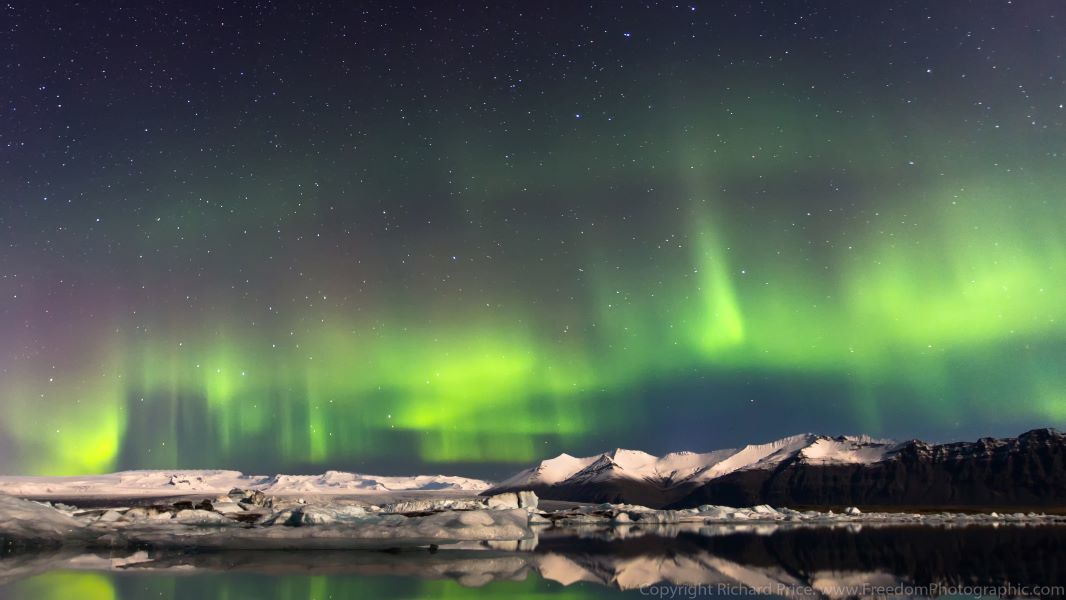 The beauty of the Icelandic landscapes as seen through the eyes of Richard Price.

High quality presentation wows assembled members!
31/01/2020
With its ice caps and glaciers, volcanoes and waterfalls, Iceland is a land of contrasts and colour that cannot fail to delight and capture the imagination of any photographer. Visiting speaker, Richard Price provided members and visitors with a feast of stunning imagery and gentle commentary that transported us to a magical, if uncompromising and sometimes treacherous, land that has been the source of inspiration to his craft since he was a child.

Iceland has long provided dramatic locations for popular films and TV series, Game of Thrones, Batman and James Bond spectaculars the name but a few, so its sweeping vistas and rugged outlines were at the same time both familiar and unfamiliar to those assembled. Richard’s presentation illustrated the sheer beauty and complexity of an island that is divided by the Eurasian and American tectonic plates that have moved and sculpted the landscape so dramatically since time began. Deep clefts in the weathered strata set against the stunning whites of glacial tongues, the gleaming ice strewn beaches of the coastline and the tranquil lagoons inland, provided stark contrast to the blackened and tortured lava fields, home to the mythical, and ever ominous, legendary Troll. We were in awe of the sheer scale of the waterfalls and the visual delights of the Northern Lights cascading over explosive thermal vents, so that our rapt attention was guaranteed.

Richard’s creative use of lens ball and mirror opened up new possibilities and allowed him to “isolate the beauty within the chaos” of the landscapes and climate of this desolate land, where the evidence of global warming is so obvious.
Of his own efforts in difficult and often treacherous conditions Richard said he was “quite pleased with that”, but for us, this was simply a mind-blowing evening that illustrated the talent and passion of this young photographer at his very best. We thanked him warmly for the wealth of information, the additional prints and tips that he brought to our evening and we look forward to him returning in the future with more of his work.

Richard is keen to support the NRPS with their efforts this year to promote the club within the local community, and has linked our website with his Facebook profile. We are currently planning to raise the profile and nature of our activities over the next twelve months, as we strive to provide the people of Midsomer Norton, Radstock and beyond with regular, high quality, creative events that we can host as a club, and open up to non members. If this evening is a taste of things to come, then all I can say is “watch this space!!”