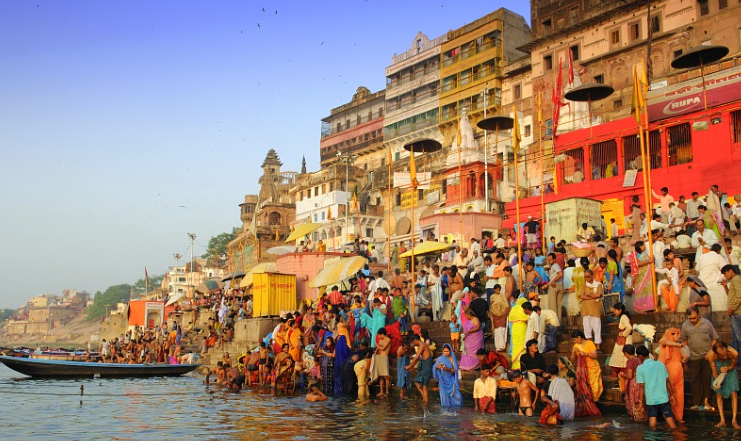 Teeming with humanity...….
Previous
Next

And so to India!

Mike Hendon goes to India.
22/03/2019
Award winning photographer and member of Bath Photographic Society, Mike Hendon was our latest guest speaker at NRPS. Originally a reluctant traveller on this continent, Mike was finally persuaded by his wife, Pam, to make a trip, albeit on an organised tour. Quickly convinced of the photographic potential afforded by the people and the places, Mike was keen to return under his own steam, to linger longer in order to properly catch the moments.

Somewhat protected from the abject poverty by the attentive tour organisers on the first trip, Mike and Pam enjoyed the luxuries of the Viceroy Club and The Marigold Hotel, but were disappointed by the air quality and the crowds preventing quality shots of the Taj Mahal. However, the chaos of New Delhi provided a wealth of opportunity to photograph the people of the city, as well as some intriguing street scenes and colourful markets. Frustrated by the restraints of the organised tour, Mike did manage some time to simply watch the world go by, and captured the vibrant atmosphere very skilfully with scenes of the scavenging pigs and invasive Holy Cows that seemed to be everywhere, as well as the joy of the wedding ceremonies and the timelessness of old men sleeping on the steps of the temples.

Perhaps the most memorable shots were taken on trips to the iconic town of Varanasi, regarded as the spiritual capital of India, teeming with humanity living, working and dying alongside the ever present and much revered, River Ganges. Whilst the buildings by the river resembled a somewhat shambolic shanty town rather than one of architectural grandeur, the locals provided colour that was vibrant. Boat trips on the polluted river revealed a daily life full of chores and sombre ceremonies, as well as views of the ever present wedding preparations. The friendly, welcoming atmosphere and the hospitality of the local people makes Mike and Pam determined to return.

Visits to the more remote areas of Jodhpur and Jaisalmer found the couple sleeping rough in the sands of the desert, singing Irish Folk Songs round Indian camp fires. Here they enjoyed the delights of the crowded Camel Fest, as well as those of the Beard and Moustache Competitions that afforded a wealth of opportunity for splendid portraits.

Mike’s photos were an amazing record of his travels, and the audience found his tips and tricks for avoiding the regimentation of the tour guides and coping with crowds invaluable. He certainly captured the colour, the culture and the character of Northern India, and was warmly thanked for his entertaining evening. We look forward to meeting him again later in the year, when he will be the judge in our annual Tri-Battle with the Frome clubs.

We finally gather next Thursday (7pm for 7.30pm) for our 2018 Annual Dinner and Awards, an event postponed earlier due to the snow, and one which we hope can be attended by our new Hon. President, Margot Witcombe who will be announcing the winners and presenting the awards.