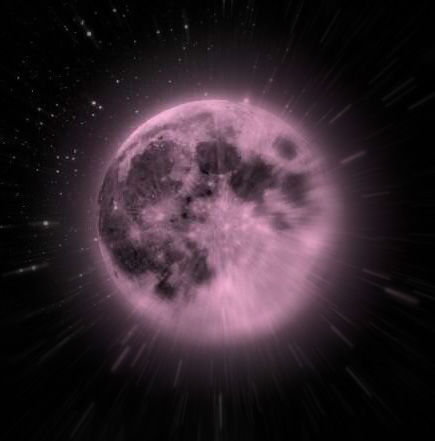 Moons and Zooms!
Previous
Next

The Moon and Zoom!
08/04/2020
We are all getting into a new routine I hope, and staying safe as advised. I gather Suzanne will be operating on the INTERNET shortly, and have her own e mail so I await communications from that quarter- we have had no “Egg” photos from her or from Geoff yet, although there are a good number in already. I sent our good wishes to Margot, and Jill reports today, after speaking on the phone, that she doing fine at the moment.

I shall be setting a new Challenge on Friday, so watch out for that, and make your selections for the EGG CHALLENGE by Thursday and your comments on that Gallery from then on.

Always looking for a new idea, I was interested in Warminster CC’s attempts to keep its members occupied and interested. They have a Facebook page, which a few use, but last night they tried a Virtual Meeting with about ten of us using Zoom. We all got connected, but there was a bit of a technical hitch (!) so that the intended presentation would not work, but another member stepped in and did a pretty good job of illustrating her own creative work. Some of them sounded as if they were in a fish tank, but it was a start and highly entertaining!!! Anyway, as I had been interested to use the system with Head Teachers in isolation next term, I have now got my act in gear and signed up (for free) to Zoom. Janice and Jane have also done so. If we can get it to work well enough, we will see how we might use it with any of the rest of you who might be interested in a 40 minute get together online with visuals and audio. It might make a Thursday evening slot a possibility.

I have just got an e book called “The Photo Cookbook” by Tim Shields, a really good landscape photographer, who does online courses. He has a recipe for how to shoot the moon which I was hoping to use last night, for the April Pink Full Moon, but it was cloudy, so I went to sleep instead. I might just try again in the next few days, even if it is waning. In the meantime you might want to try too. His main hints are:

Full moons rise during sunset over the opposite horizon from the setting sun
Take the shot as the moon rises over the horizon, as at this time the light on the moon will be balanced with the light on the earth
Use a longish zoom (200+) with a remote shutter release and set shutter speed to high enough to avoid camera shake (1/400th +) if not using a tripod, and try f5.6 ish and say 30 secs, and just play around to see what you get. Set focus on infinity.

If shooting the moon is not your thing, you might enjoy watching “Age of the Image” on BBC i-Player-it’s listed under ARTS and is narrated by James Fox. Whatever you do, keep busy, but remember, you now have lots of time to do the things you never had time for before!