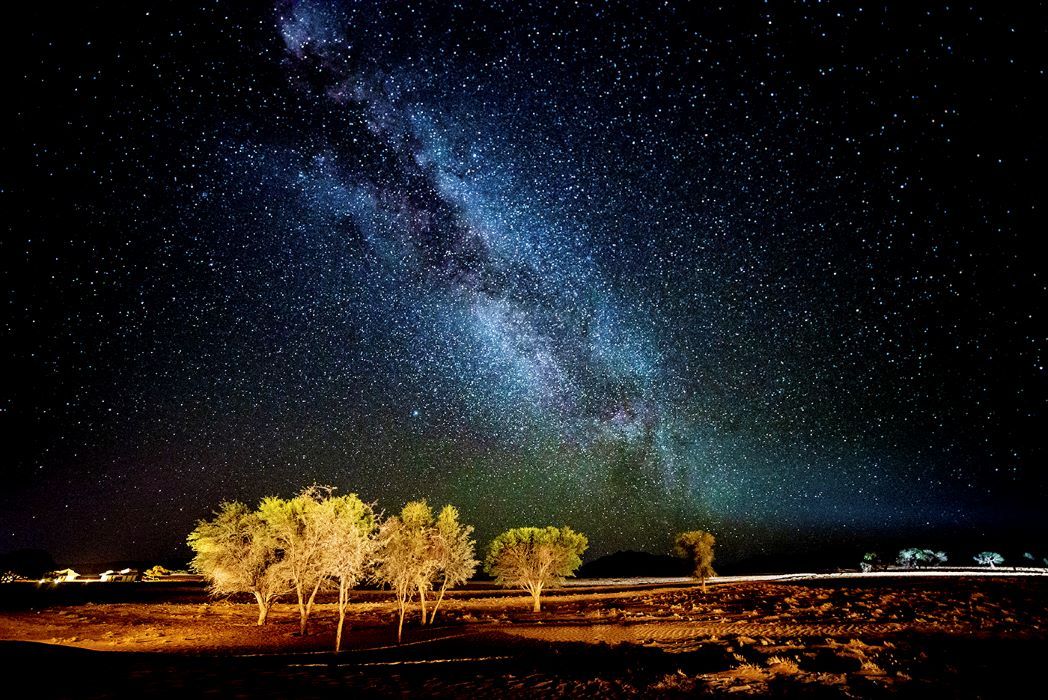 All hands on deck for the Annual Exhibition and a good crowd for the visiting speaker.
01/11/2019
Bacon sizzled, and there were cakes a-plenty at the Methodist Hall on Saturday where the NRPS held its annual Exhibition. Although the Rugby and the inclement weather did its best to thwart us, there was a steady footfall throughout the day and the raffle and the chance to linger and chat attracted a good crowd, who left some really positive and encouraging comments in our Visitors’ Book, and who voted for their favourites on the day. Geoff Noad’s print of the Milky Way caught the eye of many, and it is he who will walk away with the Witcombe millennium Cup at the annual Dinner in February.

Our regular Club night on Thursday featured the very well-travelled Pamela Jones, whose fact filled presentation on her visit to Ladekh kept us engaged and interested throughout the evening. High in the Himalayas in the Kashmir region of India, Ladekh has long been the subject of disputed territorial rights with nearby Pakistan and China. Inhabited largely by Buddhist Monks and poverty-stricken locals, the area is a place of stark beauty characterised by the precipitous, slated scree of soaring mountains, and spectacular mountain passes slashed between jagged, maroon hued, rock formations, where even the puddles are pink. Then there is the barren cold of the dry desert plains. Patrolling army lorries and speeding Indian motorcyclists, together with the threat of landslides were ever present; all this in the context of the all too evident possibility of altitude sickness and the need for oxygen shops, makes this a place where many of us would not choose to be, but it fascinated us nevertheless.

Based at eleven thousand feet in Leh, Pamela journeyed out to the slightly greener Nubra Valley and the mustard fields of Lamarayu before arriving by the lake at Karzok for a three-day Festival in one of the world’s highest towns. Pamela captured the colour, the culture and the very character of a place that, despite its barren landscapes, readily yielded bright costumes and elaborate headdresses adorning a host of weather-beaten, world-worn faces, of both old and young. She portrayed the sadness in the faces of the oh-so-young “monklets”, sent by their families to the Monasteries to be cared for and educated, (at the expense, one feared, of their carefree childhoods,) as well as the smiles and wrinkles of the not so old, and the trainer shod , mobile phone wielding, cheerfully compliant, adolescents. At the Festival we enjoyed the spectacle of the blessing of the paint-daubed animals, held as sacred to the faith, and felt the rhythm of the music from the balconies and rooftops, played on ancient horns and cymbals.

Pamela travelled to the dizzy heights of eighteen and a half thousand feet in search of oases, Yaks and Tibetan Nomads, was regarded from afar by the native Marmosets, and was fed and watered for the duration, largely on crushed barley, dahl and Chang beer. Her photos were thought provoking and often uncomfortable to view, but never less than intriguing, as was her thoughtful narrative. She was a popular speaker whom we look forward to seeing again.