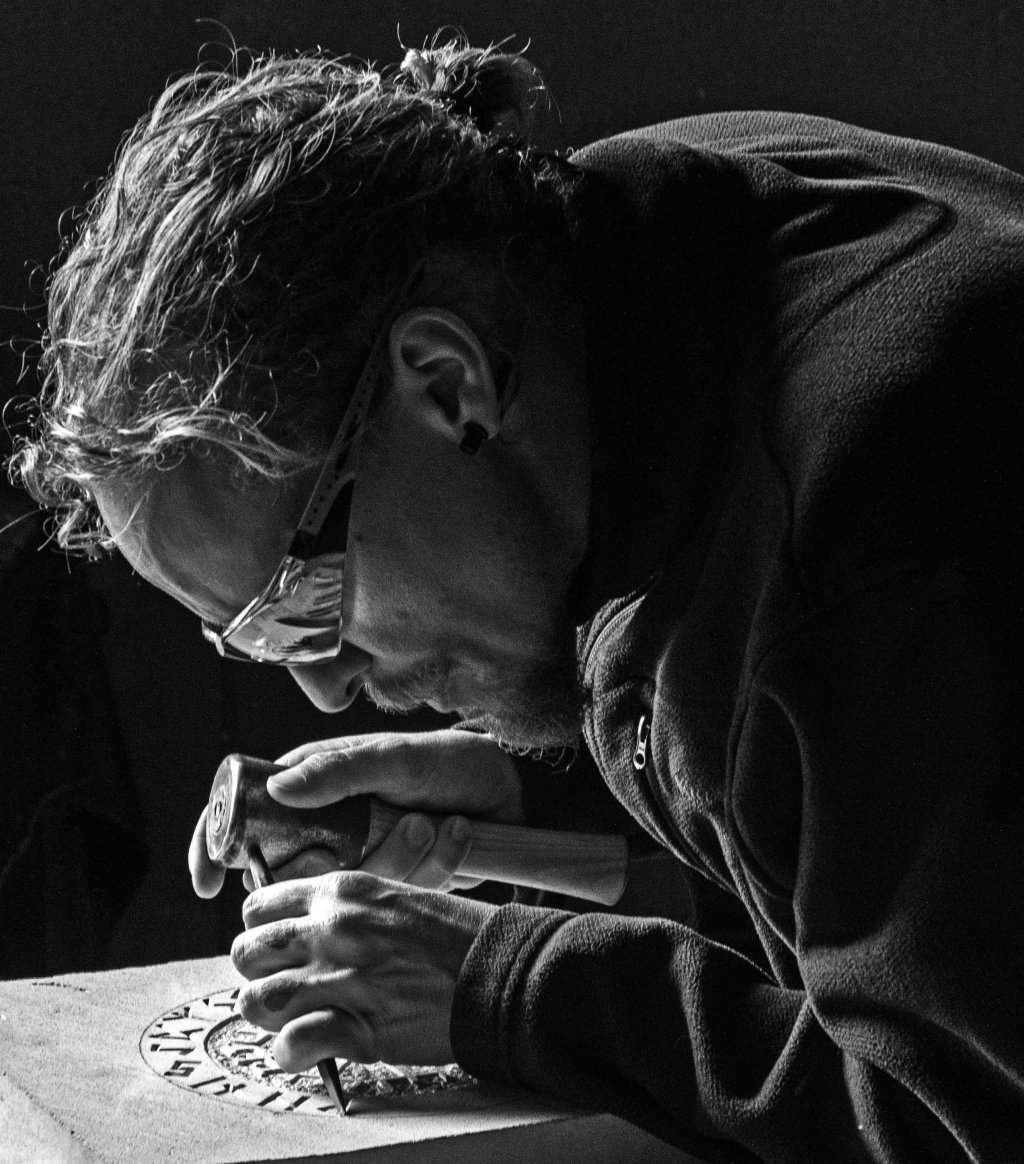 Mason in his element!
Previous
Next

Encouraging trends noted by popular judge.
16/11/2018
Judging the entries in Colour and Mono sections of the November Open Print Competition, Ian Drake was well known by long standing members, welcomed as a photographer of considerable expertise in his own right and appreciated by all for his helpful, constructive feedback.

Members welcomed yet another newcomer to the fold and look forward to seeing some of his work in the future. Existing members swelled entries in the colour section to 40 , and Ian was very complimentary about the standard of the work. He was looking for in-camera as well as processing skills, reasons for the image being taken, as well as the elusive “something of the photographer within” that made the image stand out from the rest. His commentary was both lively and enthusiastic, so that members felt encouraged to take their work to higher levels, by practising the removal of distracting backgrounds or changing their point of view. His technical knowledge and ability to appreciate the full range of sports, wildlife, architectural and street photography represented was impressive, and he certainly made us think.

On average, Ian rewarded more images than most judges usually do, but this gave many of us a “feel good” factor, and the final successes were well deserved.

In all there were 10 commended images and seven highly commended in the colour competition, but third place in the Colour Section was awarded jointly to Jill Toman’s “Sidecar Racing at Highbridge” and Bill Collett’s “Rouge”. Jill Toman also was awarded second place for her much admired “Lilac Breasted Roller” captured in flight, but the eventual winner was the image that got the most votes in our recent Exhibition entitled “Words bring Books to Life” by new member, David Chown.

There were fewer entries in the mono section, but again eight images merited a commendation. Highly Commended were Ivy Goacher’s “Details of Bridge”, Suzanne Ladd’s “Umbrella Seller” together with her strangely ephemeral “Apparition?” and Diana Walker’s “Moose Calf”. Diana was also awarded joint 3rd for “When will it stop raining?” with Bill Collett’s “Stop and Go”. Graham Nicholls again made the frame achieving joint second place with “Jumping the Hill”, together with Suzanne Ladd’s intriguing “Locked Out”. The eventual winner in the Mono section was Jenny Short with an image of a “Master Mason” at work in a craft exhibition at Dorset’s Sculptures by The Lake venue.

Ian’s highly insightful comments were warmly applauded by all and his willingness to further discuss finer points of members’ images much appreciated. Next week Diana Walker leads a members’ evening, and the following week members will venture out for some local night photography as the weather worsens, and we slip inexorably into the winter months.